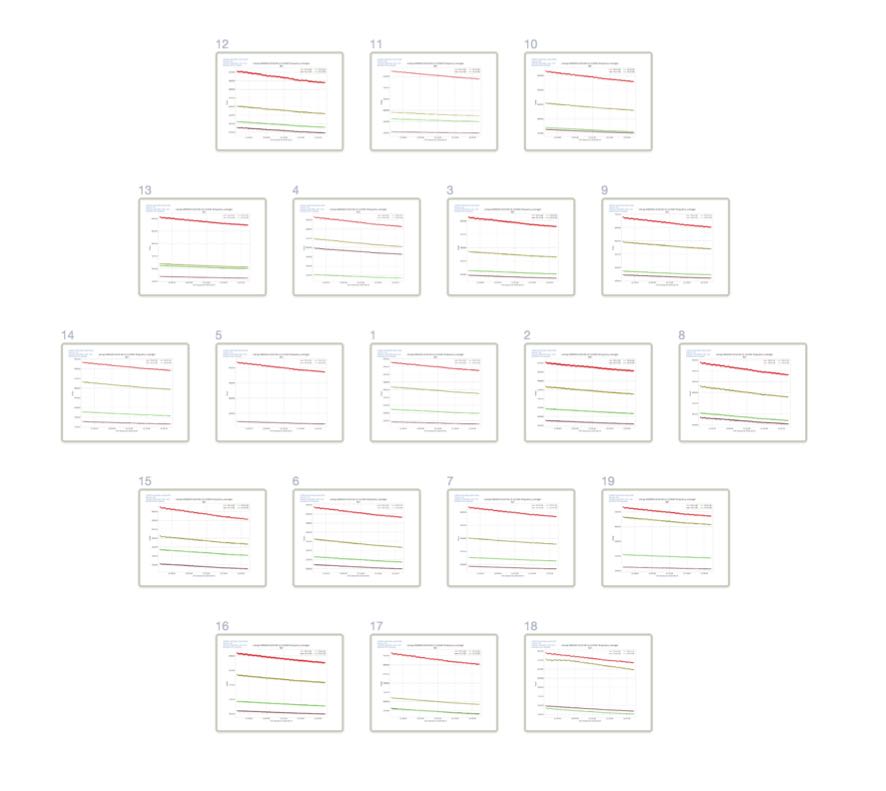 COMAP's Phase I observing campaign has begun. We are now taking science-quality data with the receiver. The full campaign is two years long, but an interim analysis will be performed on the first six months of data. 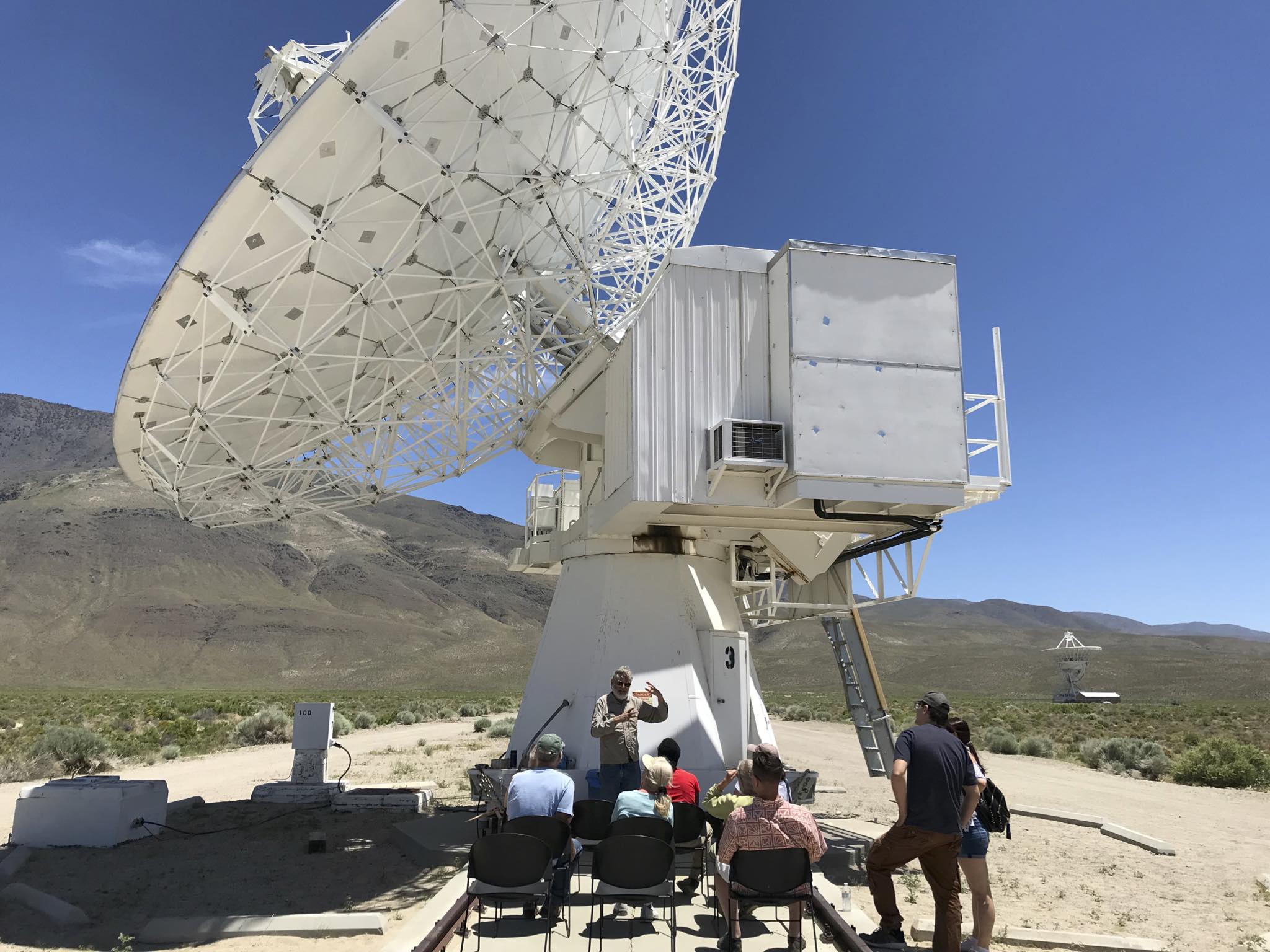 About 250 people attended this year's Open House at the Owens Valley Radio Observatory. David Woody gave tour groups a talk at the COMAP antenna (see photo) while, in the control building, Kieran Cleary explained the aims of the experiment.

November 2018: Commissioning has begun with the full 19-pixel system! 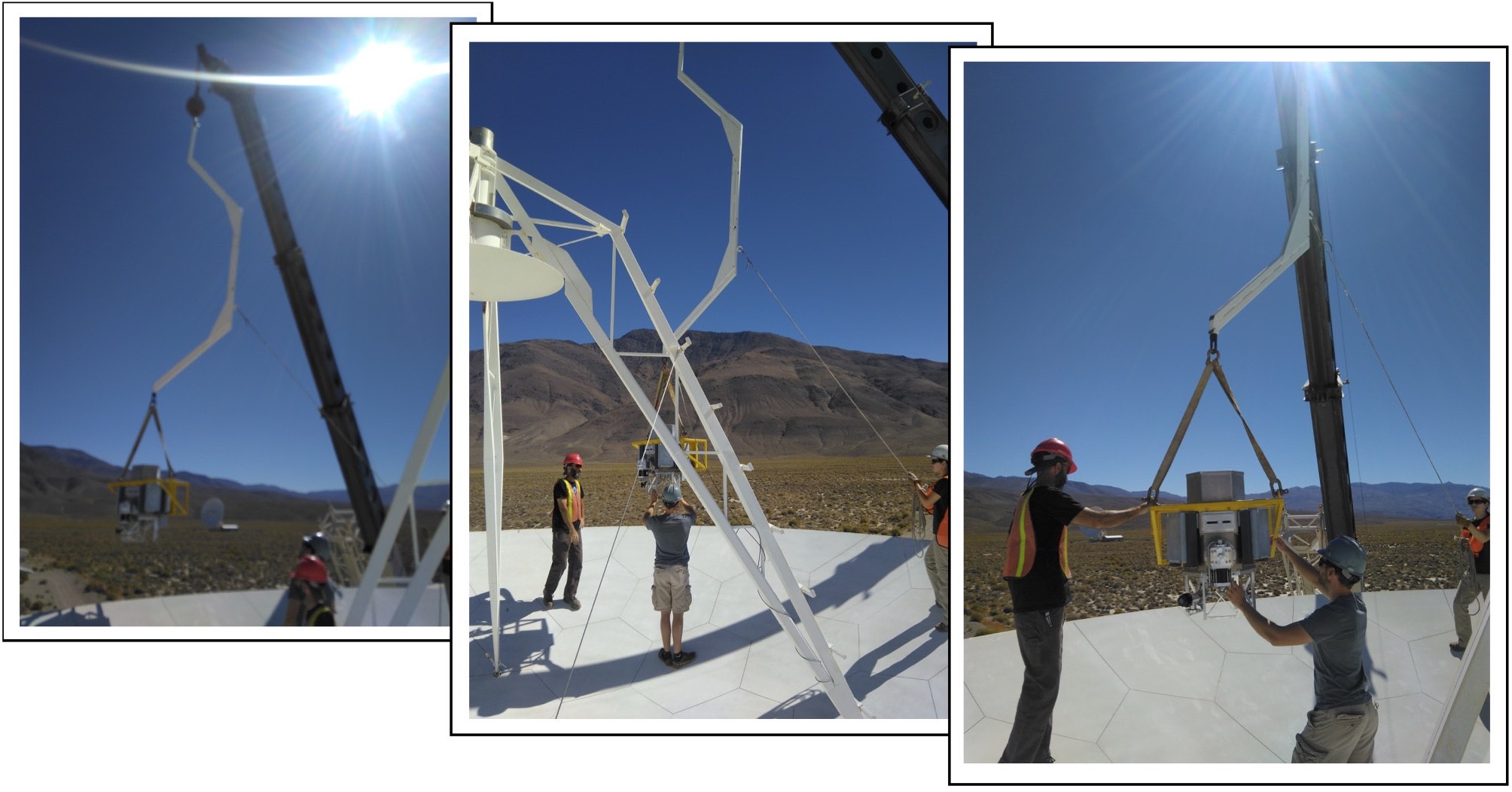 The full 19-pixel receiver has been fielded and commissioning observations have begun. The full digital backend is in place and we can now process the full 8 GHz bandwidth from all 19 pixels. We are refining our scanning strategy and testing improvements to the receiver's polarizers. 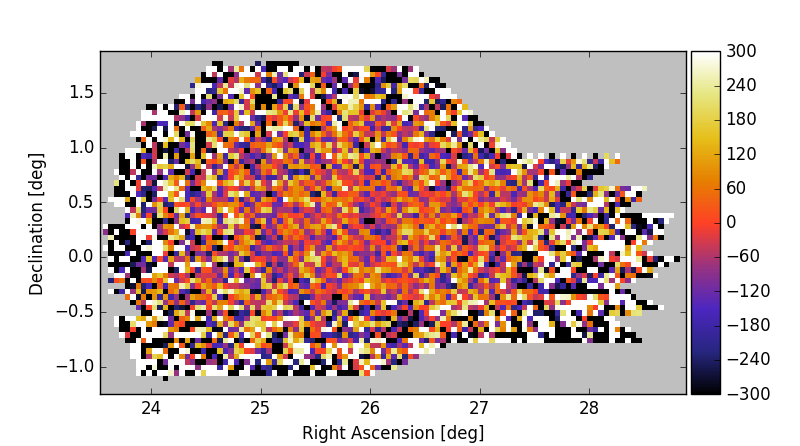 We have increased the number of pixels to 7 and are taking test data. The figure shows test data taken one of COMAP’s main science fields, made using 16 hours of commissioning data in 8 GHz of bandwidth from 5 pixels. Units of the color scale are μK. The map is largely consistent with instrumental white noise, with a total rms sensitivity of ∼ 100 μK. 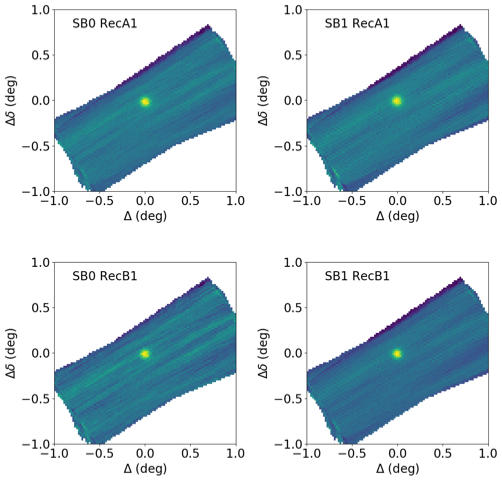 We have deployed the receiver with two feeds operational and have obtained the first-light maps of Jupiter shown above.